Excitement at work today! In blew a sandstorm. From nice sunlight to a surreal orange haze in a couple of minutes. My Saudi friends tell me it happens a couple of times a year. The sand is a fine dust, much finer than we would find in the UK. Visibility is down to a few yards.

Not the best series of photos but hopefully gives you all a taste of how much sand was in the air.
First we knew was the wind got up and it was dusty and then a wall of sand blew over the building. Within the space of a couple of minutes visibility was right down and the lights barely visible. Thankfully we were indoors - it can't have been much fun driving in it or even worse being stuck out in it. From start to finish was maybe 20-30 minutes. A nice bit of rain then made sure that all the cars were covered in a nice orange sludge.

I did venture out for a few seconds - it's hard to describe the strange orange glow from all the sand, creates a very strange effect.

Here's the series of photos taken as the sandstorm built up, photos are a little darker than reality due to slightly tinted windows, but it did become very dark. 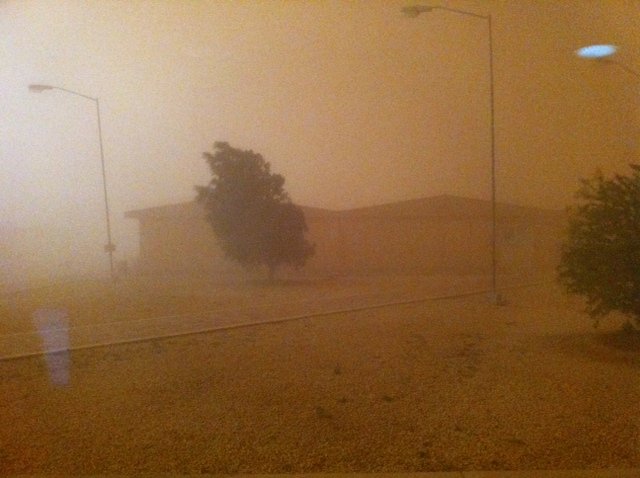 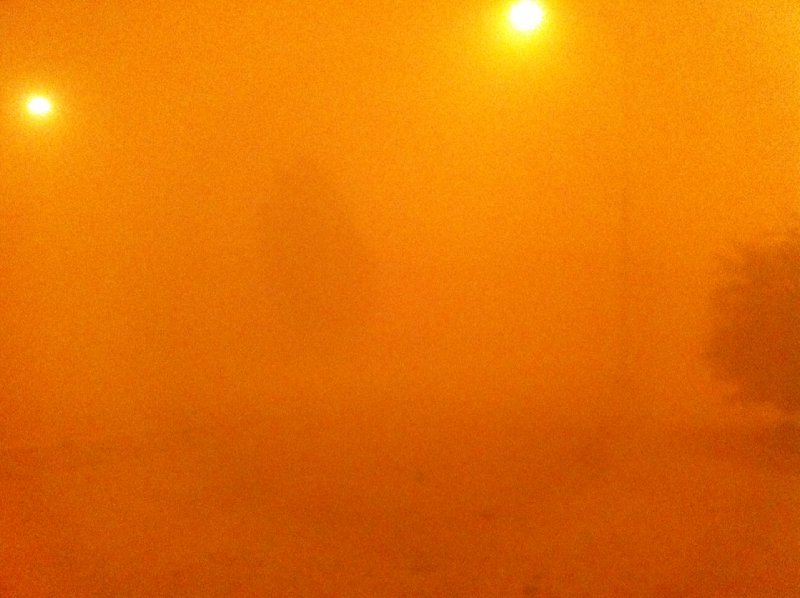 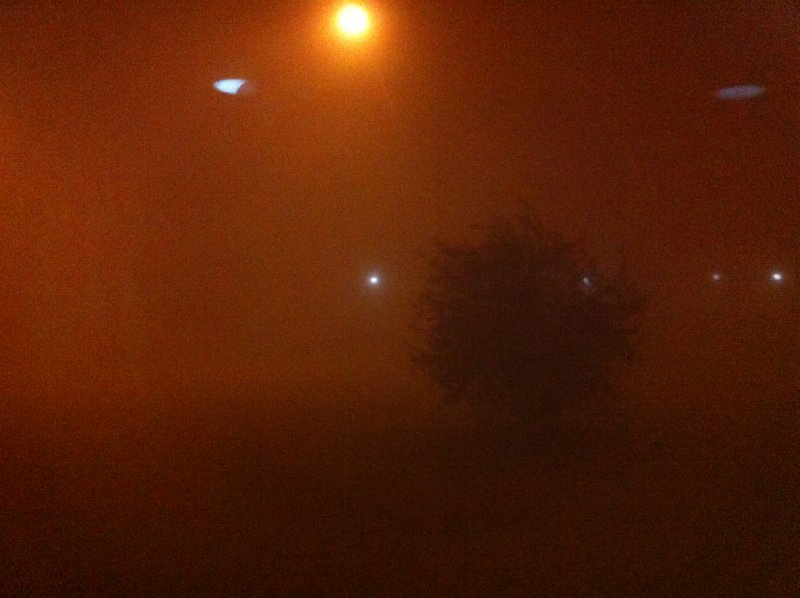 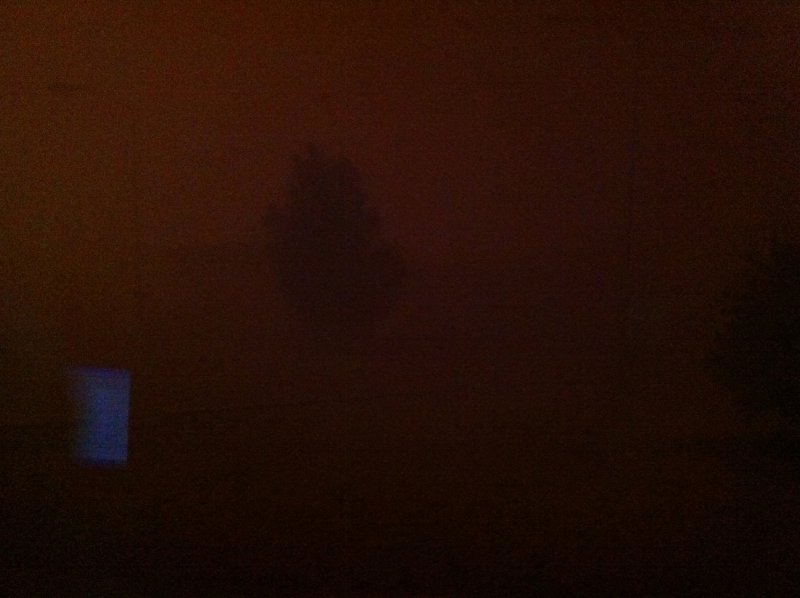 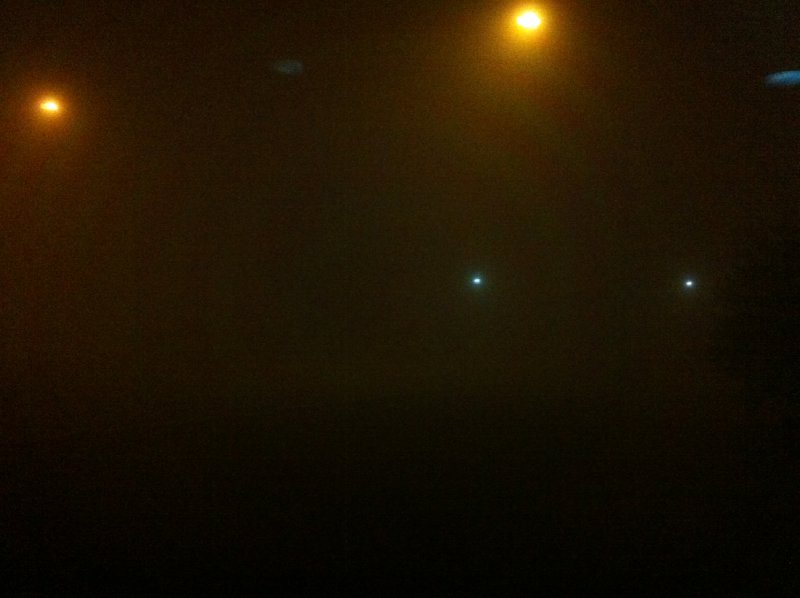 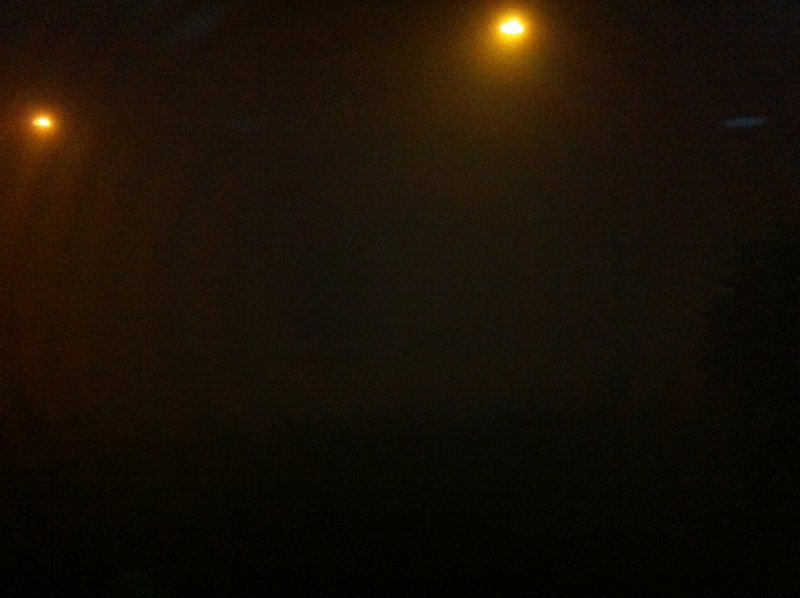 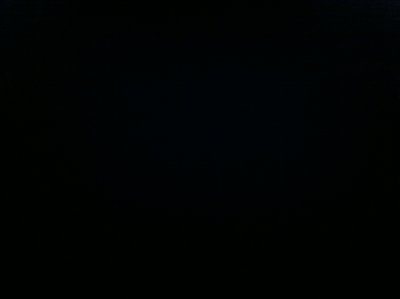 Couple of the better YouTube videos that other people have posted>>